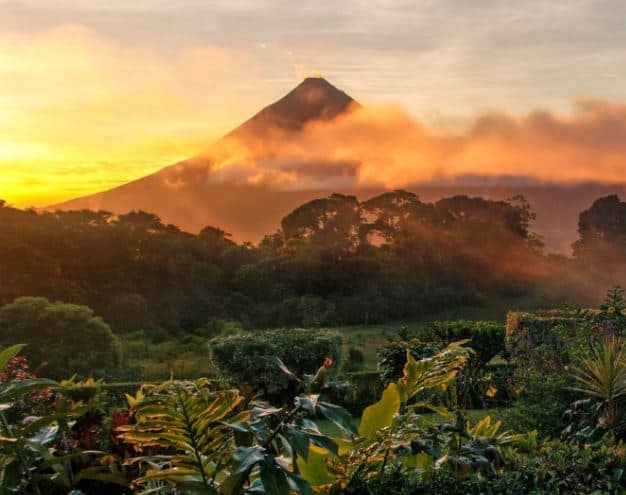 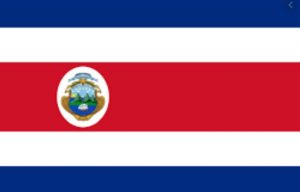 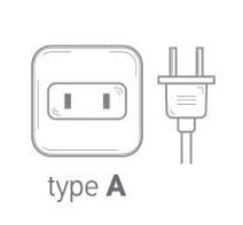 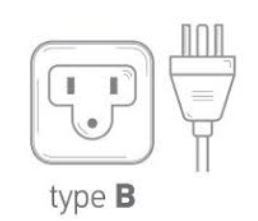 At the beginning of the 16th century, the indigenous people of Costa Rica were tribes of farmers.

The country lacked gold & its population was small and it was far less important than the other Spanish colonies.

The Costa Rican population was devastated by European diseases to which they had no resistance.

The first Spanish town was Cartago, which was founded in 1562. However, for centuries Costa Rica remained poor and unimportant with few towns.

Juan Mora Fernandez became the first head of state in 1824.

To begin with, Costa Rica was part of a federation with other Central American states. It soon broke up and Costa Rica formally became a separate state in 1838.

Meanwhile in the early 19th-century coffee was grown in Costa Rica and a class of coffee barons grew up. Coffee brought new wealth to the country.

In 1948 a short civil war was fought following a contested election. About 2,000 people died in the fighting. Peace soon returned and inn 1949 a new constitution was published. The army in Costa Rica was abolished.

In 2010 Laura Chinchilla was elected the first woman president of Costa Rica.

Today Costa Rica is a relatively prosperous country with a well-developed welfare system.

Today, Costa Rica is a democracy that relies on technology and eco-tourism for its economy. Tourism is a growing industry. Bananas, coffee, sugar & beef are still important exports.

Although poverty has declined since the turn of the 21st century, economic problems still exist. Costa Rica is facing problems of underemployment, foreign and internal debt, and a trade deficiency.