Let that sink in.

Nobody is getting out. Not even you. Or me.

The above phrase seems pretty harsh & if you can get your head around it, quite scary.

It also can be very liberating.

Nobody can escape it.

So you have no time to piss about!

Okay, so who am I? and why am I doing this website? 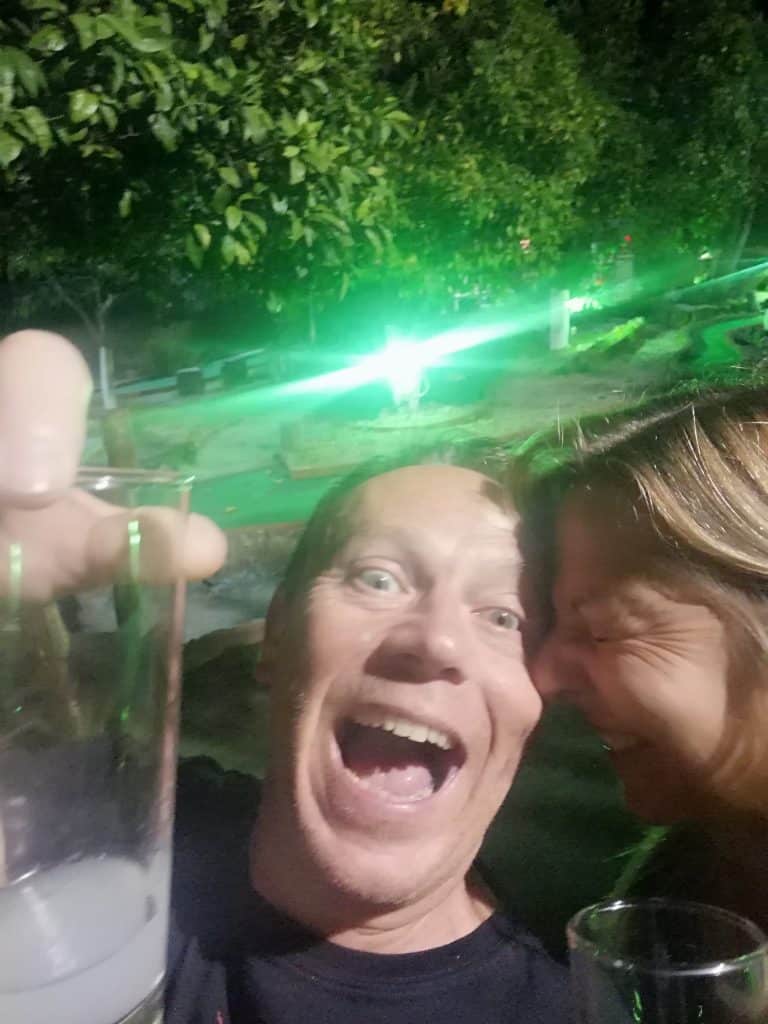 This will get a tad personal later on but I have no issue with that.

To the extent that people now comment on it.

I work with computers & websites a lot and wanted to do something for ‘Me’ rather than others.

Also, despite doing Google Photo albums for each trip there is always ‘stuff’ that is missing that a photo won’t necessarily jog your memory – so this was my idea!

I think you can guess.

A friend called me it & it popped into my head, what a great name that would be for a website!

COM had gone but now with all the new ‘extensions’, there was WORLD & that just seemed SO much more appropriate!

I really can’t remember where I heard the phrase “Nobody Gets Out Alive” – but it was like a massive punch in the face!

It has really stuck with me. Nobody is getting out alive.

I think I have felt like this most of my adult life.

As with most things in life, there are roots in our history.

I realised from a fairly young age (19) that life really can serve you a ‘twat of a hand’ at any moment.

I was 4 weeks into University (Leicester Poly) when I was pulled out of class to be given the news.

I was not expecting it. 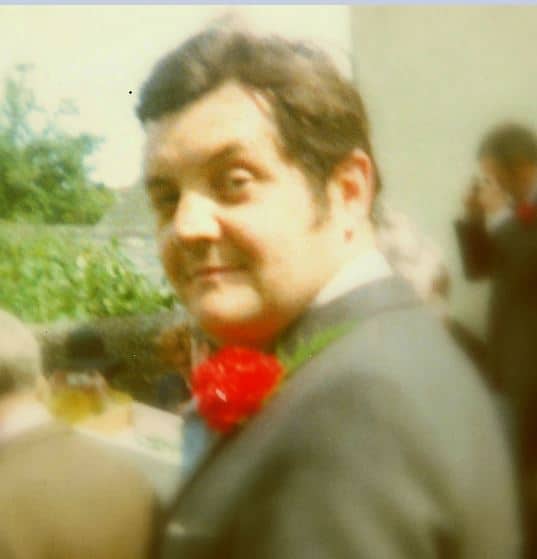 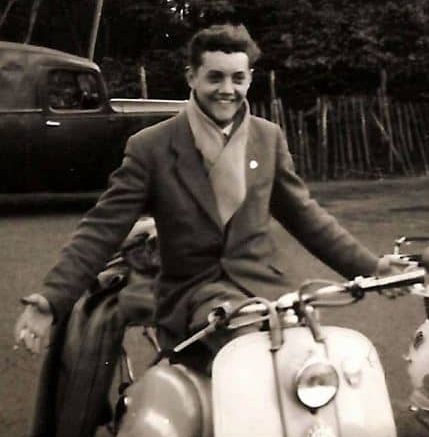 Given that I am currently 49 (now 52), you may see why the whole ‘Life’ thing is a bit more focused!

My Mum – The Tradition Continues!

Not long after this, our Mum sat my sister (Carol – 4yrs younger) & me down to reveal that she also had been diagnosed with MS.

There is a whole book in all the things that have happened to us all in the 30+ years that she was diagnosed.

Have you got it yet?
Nobody gets out alive!

Has it sunk in yet?

So right from the ‘get-go’, I was introduced to 2 main considerations in life.

#1 – You have no idea when your lights will be switched off.

#2 – You have no idea what could happen to you/what you could suffer from/with & that goes for everyone you know & love.

What are you waiting for?

You have no time for waiting.

My Friends Offer No Escape

Over the coming years & right up to the present day, the ‘good old’ ‘Hand ‘ has appeared time & time again. 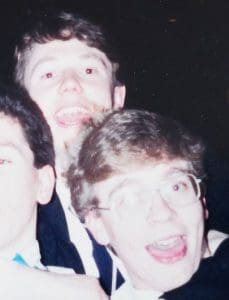 A very good school friend of mine – Graham Cole died aged 25 of bone marrow cancer – he was a proper musical talent & was playing with the London Royal Philharmonic Orchestra right up until the end.

What an utter waste & such a top lad.

That has always stuck with me.

Quite often I will raise a glass to the ‘G Man’ – a recognition that whatever you may not like in life or get frustrated or annoyed about – suck it up.

Be very thankful as Graham would give his left fucking nut to trade places!

Breast Cancer has reared its head up quite a few times with friends – 3 cases spring to mind – a very good friend of mine Jackie Bradford who survived, a girl I knew through work – Taryn who also survived (Aug 19 – is fighting it again!) & another girl I knew years ago through work – Cheri – she died only a month or so ago leaving a husband & daughter of about 11 or 12 – she was in her early 40’s.

Brain Tumours – My friend Peter Coath lost both his parents to them in the space of 1-year.

Such were the circumstances to it that he actually wrote a book about it & published it himself – You can find the book here:

Peter Coath – Shall I Go On Mum?

– It is a really good book, the story is mental.

There was also a guy I knew from VIth Form College – Chris Malone – such a top bloke & very funny. He died in his late 30’s – he had a brain tumour.

My Dad’s cousin’s son Christopher Davies has also lost his short battle with a brain tumour. He was very high up in the RAF Fire Service & I always remember him turning up to my Dad’s funeral at 23 in his RAF uniform. He died, just two years older than my Dad at 53!

Anyway, that is just a glimpse of why I have come to the conclusion that you really shouldn’t fuck about!

Don’t wait until you are retired before you do stuff you want to do as there is no guarantee that you will get there.

Or if you do get there, that you are not knackered & unable to do it.

Travel is our thing & with a few beers on the side (maybe some red wine & cheese also!)

Everyone will have their thing – just don’t wait about to do it & as much of it as you can.

#travelwanker #ngoa
Nobody Gets Out Alive