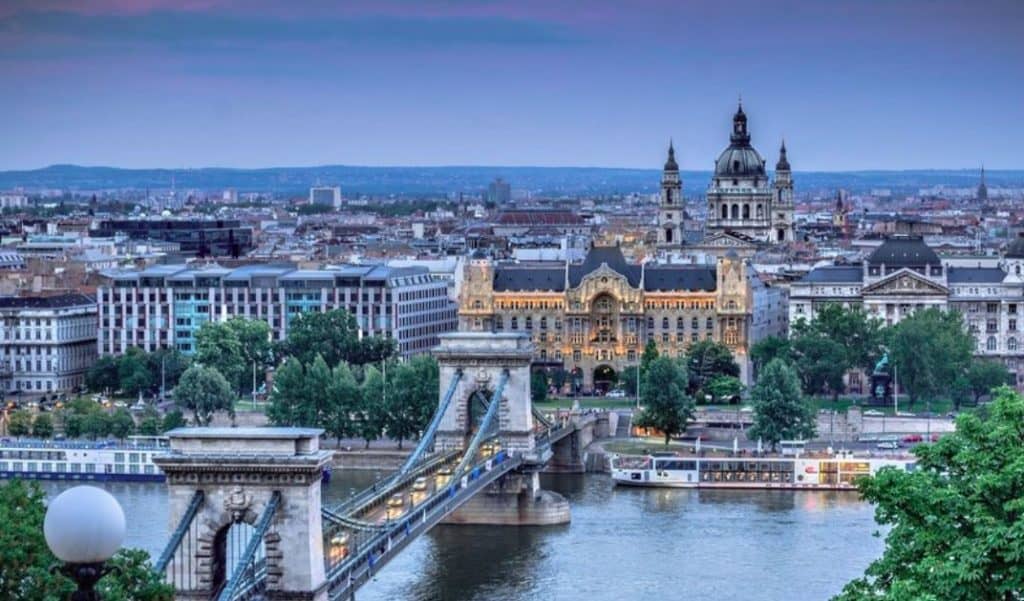 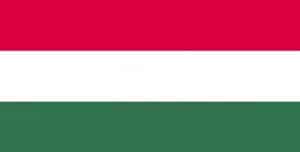 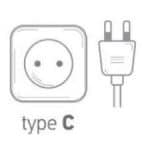 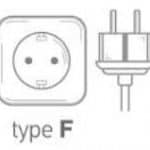 A Brief History Of Hungary

It was founded in 895 and became a Christian kingdom in 1000 by the crowning of St. Stephan, recognized by the pope.

Medieval Hungary
One of the biggest challenges of Stephan and his descendants was the stabilization of Christianity and to Europeanize the previously nomadic Hungarian people. During the Arpad and from 1301, the Anjou dynasties medieval Hungary was flourishing (except for the devastating two years of the Mongol invasion).

Mathias Corvinus made Hungary a Central European renaissance cultural hub, an idol for other countries. But besides all the development and blaze, a new power was threatening Europe from the Balkan, the Ottoman Turkish Empire, against which Hungary served as a bulwark for the continent.

The Turkish Occupation
After the death of Mathias, royal power weakened and eventually in 1526 the country could not resist Turkish attacks anymore and the country fell into 3 parts – the area of Ottoman occupation, Transylvania, and the considerably smaller Kingdom of Hungary.

For more than 150 years Turks continued their expansion through numerous battles. Royal Hungary became part of the Habsburg Empire, while Transylvania operated as an independent entity. At the beginning of the 18th century finally, Habsburgs were ready to strike back with Hungarians to reunite the country and push Turks back to the Balkan. In 1718 finally, Hungary became reunited within the Habsburg Empire.

The Habsburgs
In the 18th century, Hungary was desperate to recover from Turkish devastation. Habsburgs repopulated the uninhabited areas of the country with Romanians and Slovaks, artificially creating large blocks of minorities.

The advancing theories of nationalism and liberalism reached Hungary in the early 19th century and the Habsburg rule became disagreeable. The development of civil society led to the 1848-49 revolution and uprising against Habsburgs, that broke out in today’s Budapest, the 15th of March 1848.

This pact was favourable for Hungarians and Hungarian economy started to boost and till the early 1900s Hungarian GDP grew at a very fast pace. The country became a semi-developed agro-industrial economy, and Budapest emerged to the leading European metropolises with a brand new, unique cityscape and novelties such as the first underground on the continent.

The World Wars
But after the flourishing years of the Austro-Hungarian Empire, the 20th century brought much harder times to Hungary. As a part of the empire during World War I. Hungary didn’t have a choice and had to fight by the Germans that has led to the collapse of the Austro-Hungarian Empire and the national tragedy of the 1920 Trianon Treaty in which Hungary lost 72% of its territory and 3,5 million ethnic Hungarians were closed out by the new borders, mostly to Czechoslovakia, Romania and Yugoslavia.

This treaty had a shocking effect on Hungarian society that desperately tried to regain its territories (or at least those inhabited by Hungarians). For this reason, Hungary took the Nazis’ part during World War II and gained back most of its territories where Hungarians were in majority. The situation seemed relatively good as the country didn’t suffer that much till 1944. But in the last year of the war, the country became a battlefield and Nazis started to deport the Hungarian Jewish community, concentrated mostly in Budapest.

From 1944 400 thousand Hungarian Jews were deported to Auschwitz. Later it became clear that Germany will lose the war. Hungary tried to avoid the situation and switch to the other side, but it didn’t manage to do so and lost the war with the Germans. Finally, Hungary fell under Soviet, Communist rule as well as most of Central and Eastern Europe.

The Communist Era
From then on Hungarians had to suffer under a communist dictatorship. The economy collapsed during the 1950s and the standard of living was falling dramatically. Social dissatisfaction led to an uprising and an announced withdrawal from the Warsaw Pact in October 1956. This attempt met a massive military intervention by Moscow.

Later on, under the leadership of Janos Kadar, a slow consolidation started. In 1968, Hungary began liberalizing its economy, introducing the so-called “Goulash Communism.” The standard of living started to rise, travel restrictions became less strict and Hungary became an idol and a prosperous nation within the Eastern bloc.

The System Change
At the end of the 1980s changes accelerated. Kádár retired in 1987, in 1988 the communist party abolished all travel restrictions to the West and in 1989 they authorized a multi-party system. In May 1989 Hungary tore down the barbed wire fence towards Austria and opened up its borders. This was the first tear on the iron curtain, where East-German citizens were allowed to quit the Eastern Bloc freely. On the 23rd of October, 1989 the Hungarian Republic was proclaimed and in March 1990 the first democratic, general elections were held.

At last Hungary became a free, democratic, European republic. In 1999 it joined NATO and from 2004 it is a member of the EU.